Legend of the Fist is a nice movie.

By Rain Cai September 26, 2010
finally, our off day after working 10 nights straight.
movie outing with leh-li. 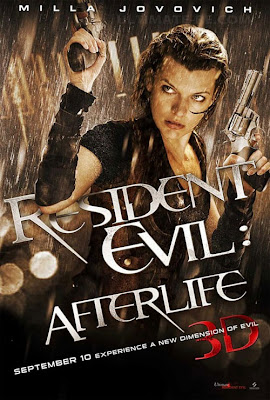 The fourth installment of the hugely successful Resident Evil franchise, Resident Evil: Afterlife is again based on the wildly popular video game series, and will this time be presented in 3-D.
In a world ravaged by a virus infection, turning its victims into the Undead, Alice (Milla Jovovich), continues on her journey to find survivors and lead them to safety. Her deadly battle with the Umbrella Corporation reaches new heights, but Alice gets some unexpected help from an old friend. A new lead that promises a safe haven from the Undead takes them to Los Angeles, but when they arrive the city is overrun by thousands of Undead - and Alice and her comrades are about to step into a deadly trap.
after 1st movie,
we went to Scape, played a game of Billibow!
lunch time at Suki Sushi~! 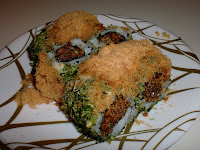 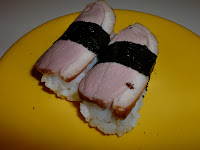 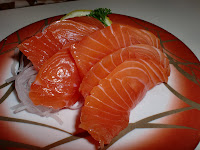 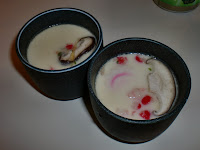 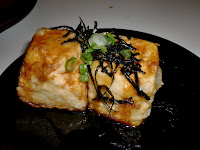 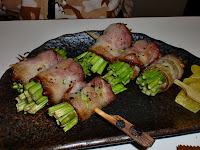 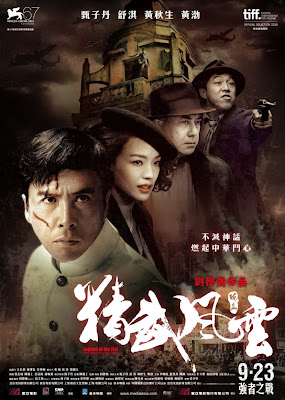 While China is traumatized by military cliques during the World War era in the 1020s, Shanghai is the cynosure of all eyes. People see it as both Hell’s Kitchen and Heaven’s Gate/ One of the city’s most memorable heroes has to be Chen Zhen, who single-handedly avenges his mentor’s death by killing all the Japanese at a dojo in Hongkou, only to be showered with bullets while making his legendary flying kick. Vanished from the public eye ever since, he has been taken dead though his body is never found.

Seven years later, a wealthy entrepreneur called Koo returns from abroad and makes a grand entrance on the Shanghai social scene by befriending the notorious mafia boss of the city. This mysterious man is none other than Chen Zhen in disguise who dwells in a world of nefarious means in order to infiltrate the criminal empire. He soon discovers a clandestine collusion between the mafia and the Japanese.

Disguised as a caped crusader at night, Chen sets out to dismantle with his martial arts skill the evil collusion that plaques the country. One of his foremost missions is to ferret out the assassination list prepared by the Japanese…

worked 7am-3pm today. damn shag.
been on night shift for 8 weeks and then i was working 10 days straight before 1 long awaited off day and then ONE day morning shift and then my swing shift starts.
they're torturing my body system.

was in Paiza 801 somemore.
were so so soooo exhausted i kept dozing off. urgh.

after work, leh-li sent me home.
but we had Sakae Sushi for lunch before heading home. 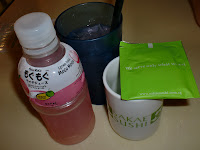 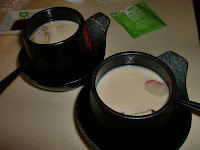 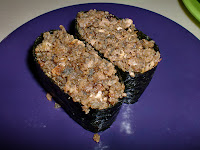 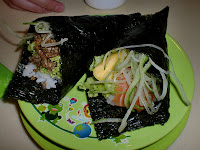 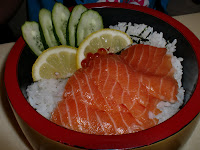 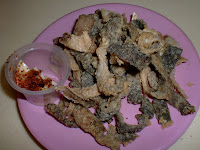 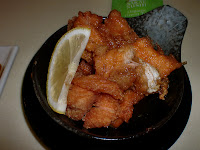 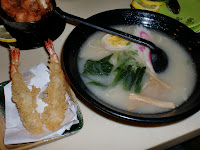 we were sooooo soooooooo SHAG luh~!