By Rain C. June 10, 2008
yesterday went to my dad's office to help out on some stuffs again.
after that, was time to go home.
i asked my korkor to let me drive home. and he allowed me to! xP
my first time driving his car...
my first time driving HOME and park lo~ lol.
itz been more den a year since i last drove in singapore ^^

ziyu purchased counter strike package through Steam to play online o!
so great that i've got a new companion to play with =)
gonna go LAN gaming with her sooner or later.
abo quite difficult to teach online. 'beginner mode'. lol.
so cute la last nite. she dunno how to plant the C4 & was hiding in tunnel.
den got one player tried to guide her (thru mic)....
"plant the bomb. press 5. press shoot. press 5. press shoot"
den she was running around & didnt seemed to know the guy is talking to her.
lol~ funny lo! but that players never scold her =)

den got one round. she was the bomber again.
i already died in that round and was spec-ing.
she pm-ed me "i have the bomb. i going to plant the bomb"
the next moment, times up. *Counter Terrorists win* LOL!!! 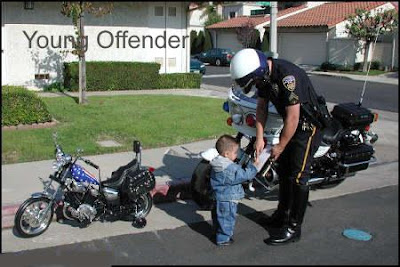